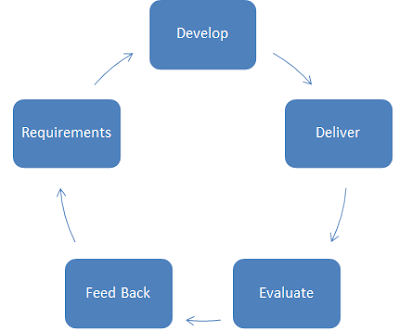 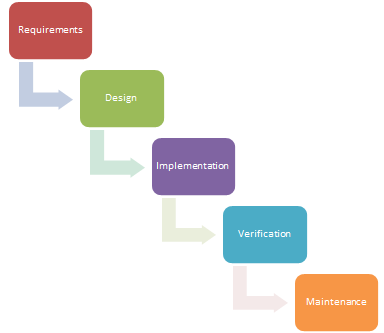 Posted by Bob The Janitor at 2:09 PM 0 comments 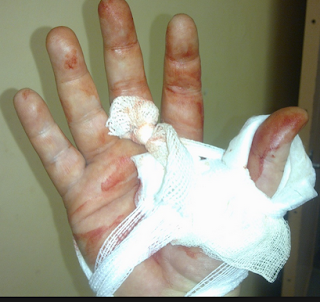 In the long run you will always be better off using the right tool vs. the most convenient one.
Posted by Bob The Janitor at 1:57 PM 0 comments

Having the right tools can make all the difference

The ability to make and use tools is what separates humans from the rest of the animal kingdom; having said that, there is a difference between having a tool and knowing how to use it.

When not developing software, I’m a woodworker. When I started building things, one of the first lessons I learned is that spending the money to get quality tools will save you money in the long run.  Chisels made from high quality steel can be made sharper, and will hold an edge longer, allowing the user to make cleaner cuts and reduce waste in materials and effort.  Quality development tools can do the same thing, with tools like intelli-sense, reference navigation, and auto test runners; we reduce the labor of development thus reducing the cost. The licensing for Visual Studio, Resharper, and NCrunch may look expensive until you look at the amount of time saved not having to wait for tests to run, not having to hunt through file after file when a method name is updated, etc.
Posted by Bob The Janitor at 1:54 PM 0 comments